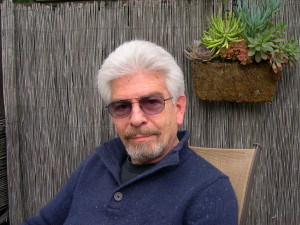 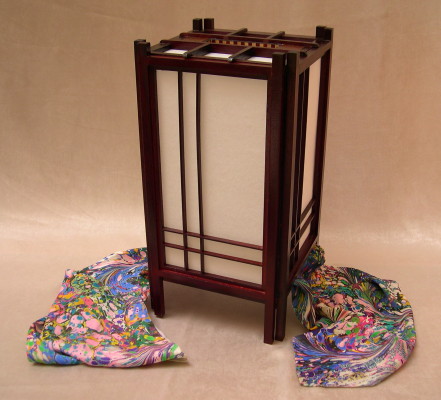 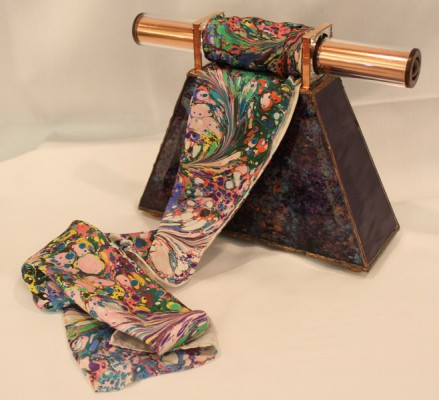 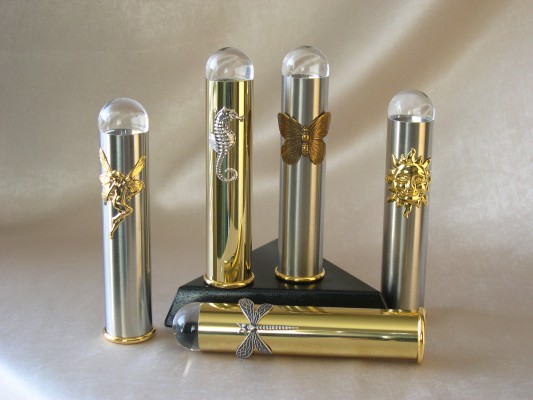 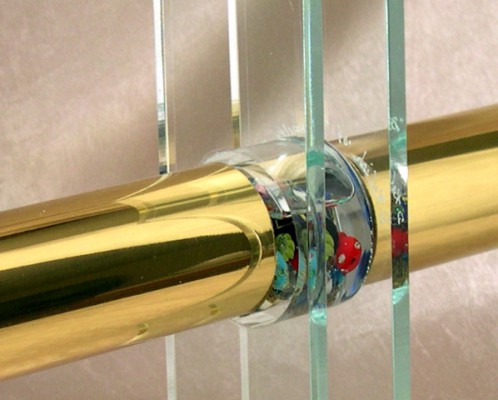 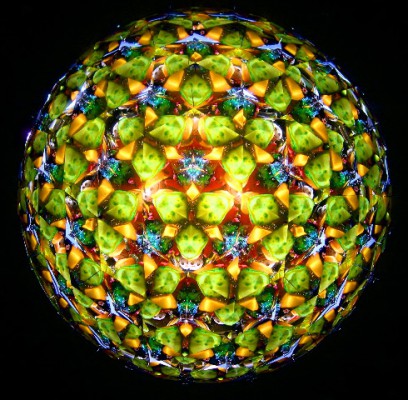 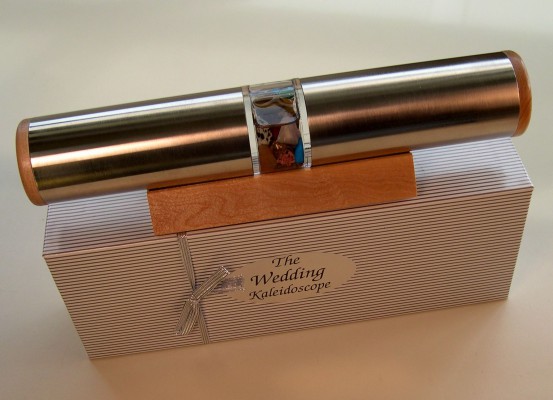 David Kalish was born and raised in New York City. He has been designing and producing kaleidoscopes since 1983. His concepts and craftsmanship have earned consistent recognition as distinctive among gallery owners, customers and collectors of fine kaleidoscopes. "I recognize that I'm creating functional art. Initially, I don't want the observer to realize that the piece functions as a kaleidoscope. When that's discovered, the viewer delights in the unexpected surprise. My intention is to create objects that are as alluring on the outside as they are within". David's scopes are sold throughout the United States, in Japan and Great Britain. He now lives and works in Portland, Oregon.